Choosing healthy food 4 kids “But I’ll be tougher than tough and smarter than smart… and earn my money honestly!”

Helping to stop use of endocrine disruptors EDCs 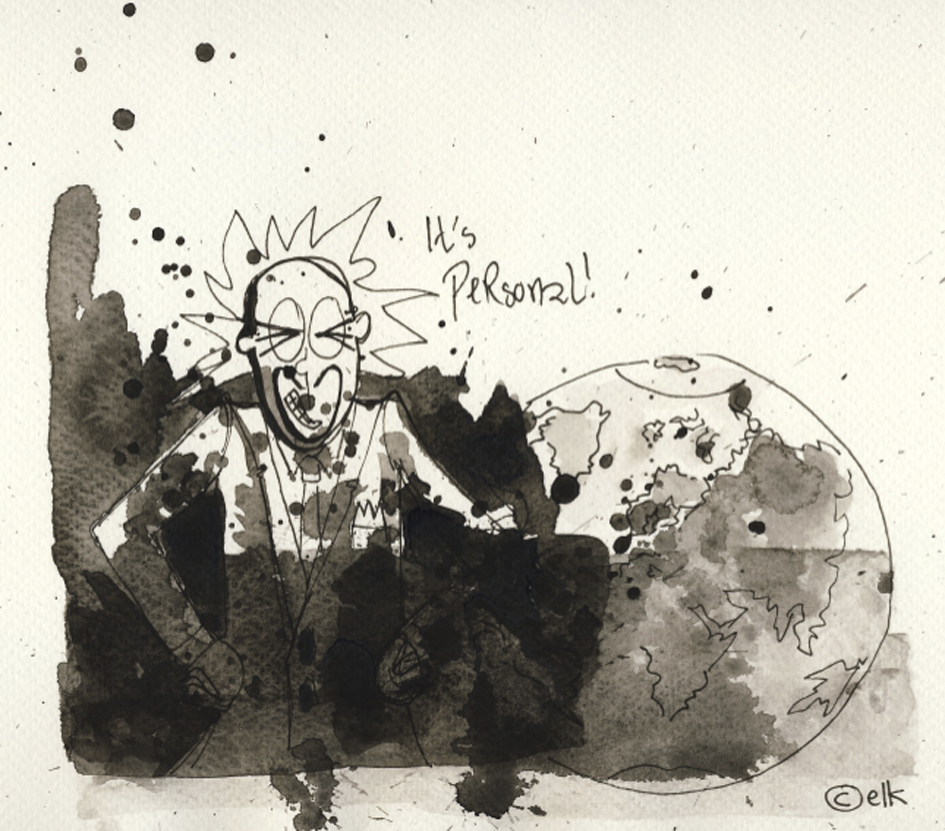 Minute amounts of hormones can have huge effects and so exposures to very low levels of hormone disrupting chemicals (EDCs) can cause great harm. EDCs like phthalates are chemicals that are used to prolong the scent in perfume so that its pleasant fragrance stays around a long time. Or to keep plastics or nailpolish soft and pliable. They also wreck havoc in the body and particularly with our hormones at crucial stages of development, like the complex developmental stages before birth and to the extent that they can even cause death.

Many of the initial reports about the effects of EDCs come from wildlife. Examples are egg-shell thinning in birds, feminisation in fish, malformations of the genitalia in reptiles, and reproductive and immune problems in various mammals.

There is now scientific evidence that EDCs are linked to infertility and reproductive problems in humans, as well as to obesity, diabetes, heart disease, and hormone related cancers, such as breast cancer, prostate cancer and testicular cancer. Another concern is the potential for effects on brain function and cognitive development as thyroid hormones play a crucial role in orchestrating the development of the brain.

The primary concern is the broad distribution of these chemicals in our food, water and personal care products, and chronic, low-level exposures over our entire lifespan. For example, over 95% of us are known to show exposure to phthalates based on metabolites present in urine.

The Endocrine Society’s has recently come out with a new statement after reveiwing over 1300 new scientific articles on the subject and they have highlighted the main concerns in their statement, referred to as EDC-2 which was released this month.

The review concluded that there was no doubt that the EDCs had serious health implications, including “chronic disease burdens related to obesity, diabetes mellitus, reproduction, thyroid, cancers, neuroendocrine and neurodevelopmental functions.”

With these health issues on the increase and diminishing the quality of life, in the knowledge that the burden of EDC exposure is continuing to increase, we regard it as imperative that steps are taken urgently to reduce exposure as well as increase awareness of EDCs.

A petition has been launched by Envirohealth Matters the Alliance for Natural Health International and Rätten att veta that calls on the European Union (EU) and its 28 national governments to force manufacturers of foods, beverages and cosmetics to remove all known endocrine disrupting chemicals, and residues from them, from products as soon as possible.